This isn’t QUITE a return to blogging, though I wish it was.

At the moment, we still are lacking internet in our apartment, which makes it hard to do things like compose blog posts, and I only have time to get to the library on weekends.

We did, however, make it to Seattle. The trip was long, but no issues. The cats handled it far better than expected, though if you follow my Instagram or Twitter (I’m @knotmagick on both), you’ll know that Bast insisted on being swaddled and cuddled for most of the trip.

When he wasn’t being cuddled, he was laying on top of his sister. The two of them kept wedging themselves into the most awkward places in the car.

Now that we are in our apartment, they may or may not be working on a summoning circle. Not sure WHAT they are summoning, but I’m sure we’ll find out eventually.

In addition to the internet issues, it’ll be a while before I’m back full time just because this move went very sideways, very fast. From helpers not showing up to companies over charging and then not delivering, to emergency dental work, credit cards not working, and the general headaches involved with driving cross country with three cats, the move was a mess pretty much from the moment I accepted the job in Seattle. Thankfully, the job itself is wonderful, I love my coworkers, and the pay is a lot higher than anything I could get in Ohio.

Things did get a little dicey coming into the city. We hit some pretty bad fog, and had very little idea where we were going. From the freeway, you can’t even see the city because there are so many trees. It’s wonderful.

I started my new job on Monday. For more on that, check out Twitter. I’ve been posting stories about our sub basement (aka, the murder basement), and some of the silly things that happen in the office. This work place is much more relaxed than my old one while at the same time being vastly more professional.

I can’t see the space needle from my office, but I did spy it from a hallway on my floor:

Also got a good view of Mt. Rainer from the local shopping center.

How are we adjusting to living out west, you ask? 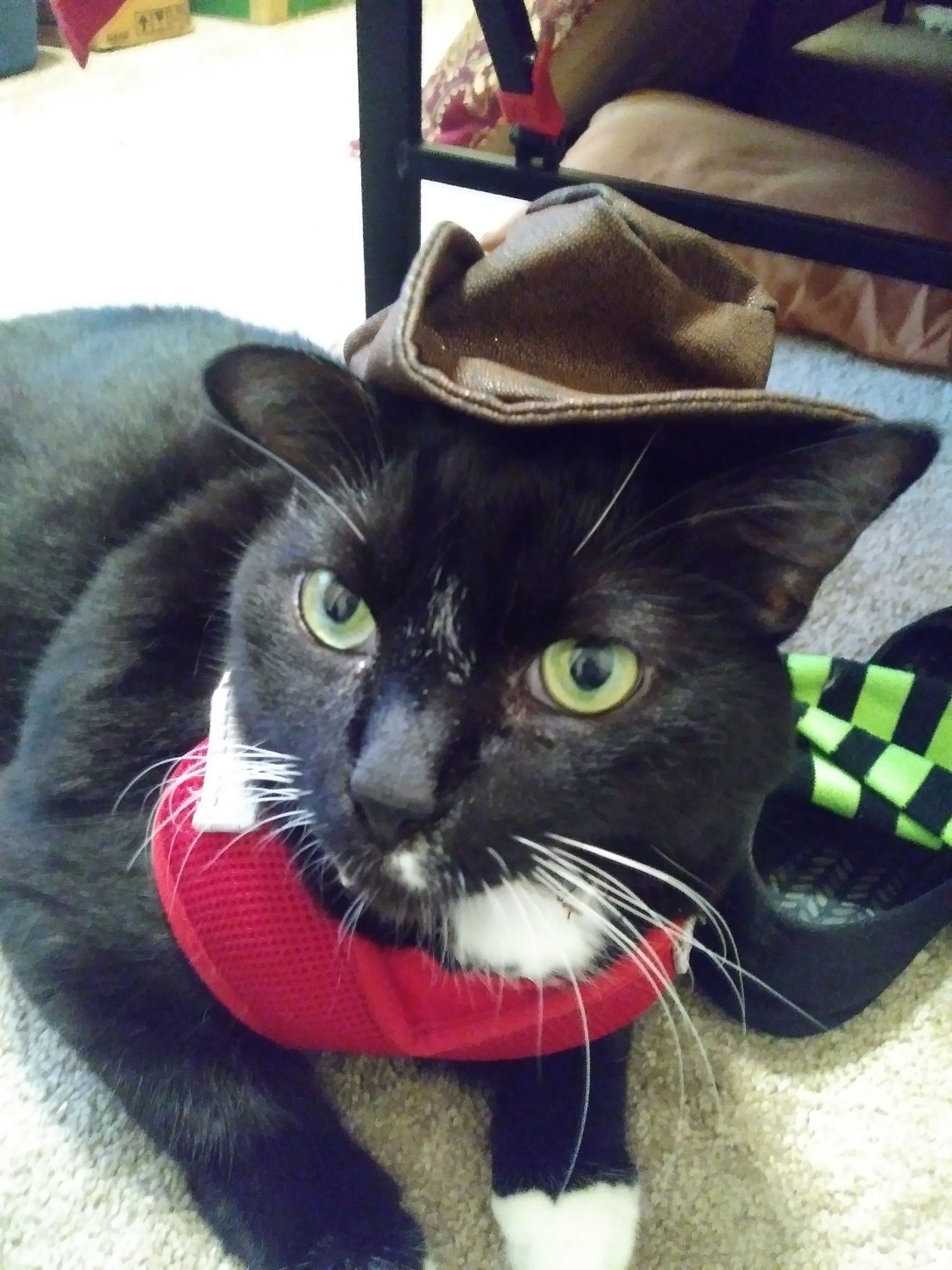