So. I didn’t move quite as quickly as I planned to. I blinked, and now suddenly two weeks have gone by. Don’t you just hate it when that happens? 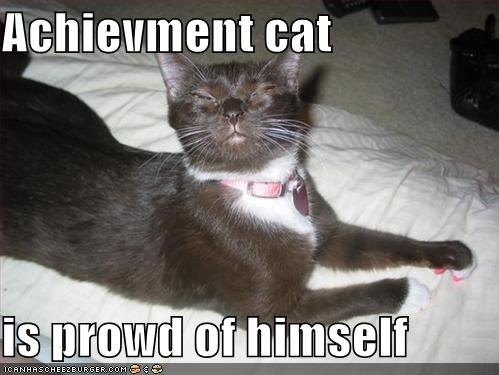 I hit fifty thousand words this week on a story! First time ever! I’m very proud of me. Especially since it looks like I’ll top at least 60K before this story runs it’s course. Up till now, my longest completed story was only about 41k, and I had an in progress that was about 46k but has been stalled for a few months. Landmarks like this make me feel like I’m actually a real writer and not just some half-assed amateur.

Also, this picture reminds me of Hermes, whom I’ll get to see in just over a month. Yay! *happy dance*

Work on my thesis is about to begin in earnest, so I don’t know how much blogging I’ll be doing from here on in.

I have been knitting, but I haven’t been photographing. I will post about that sometime in the semi-near future, though.

Now that Cassie 2.0 is almost finished (but still in need of a better title than “High School Never Ends”), I’m going to start looking for a beta reader for Life is a Zoo and see if I can’t bulk that up a little bit. I want to get that one up to at least 60K before I start submitting it, and I need an outside opinion as to what might be missing that I can add.

This is a little bit random, but I need to get off and get back to my thesis. I went and took the last two days off because the thought of studying the chemical composition of linen for another three to six hours made my brain explode, so I really need to get back to it now. Nose to the grindstone and all that. Which makes me think… 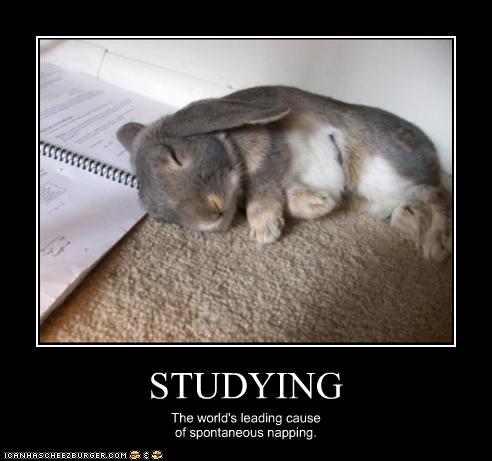 …that maybe I need to spend less time on ICanHasCheeseburger.com. It’s a poor substitute for my kitty, but it does cheer me up.